Albert William (Bill) Banks on 28 August 2021, aged 96 years. Bill served with Bristol Constabulary from 1946 - 1948, and then again from 1965 - 1974. He rose from Detective Inspector through to Detective Superintendent in his latter service with the force. Between those dates he served in the Lancashire Constabulary.

Bill's wife Kathleen, passed away in 2012. He is survived by his daughter, Susan, and his son, Nigel.

Funeral is Monday 20 September 2021 in Coventry where Bill has lived for 30 years. Family only. 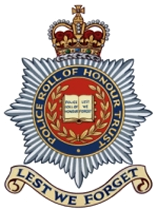 Died 17 years after being paralysed in a motorcycle accident on duty.

He joined Somerset Constabulary in January 1970 and retired as PC 58 from Avon and Somerset in 1987 as a 'Rural and Urban' officer for the Minehead area.

Maurice DRAPER, 88 years, who died on 8 September 2021. Police Sergeant 63, who retired from Weston-super-Mare. Following his retirement Maurice was a member of police staff working at Southmead and subsequently HQ retiring at age 65.

Our sympathies go out to his widow Valerie and the family at this time.

There will be no funeral just a small private family gathering with immediate friends. 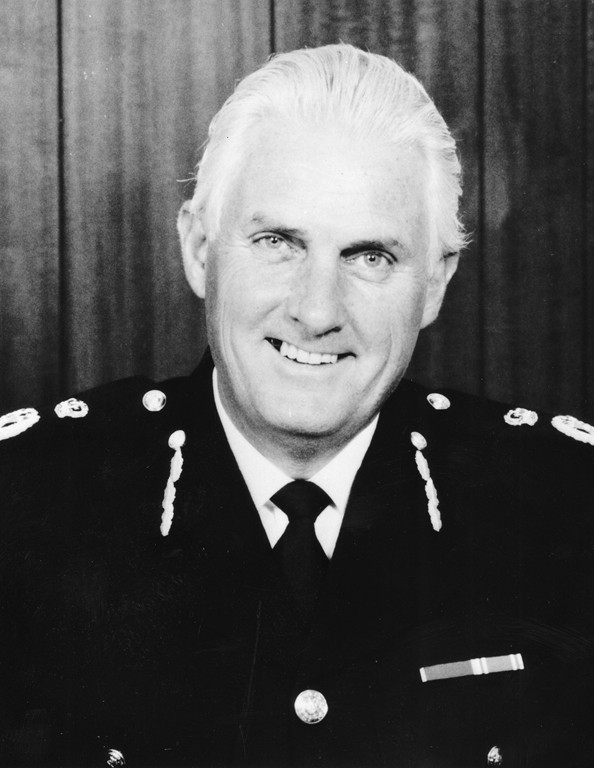 The funeral service will be held at South Bristol Crematorium on Thursday 2 September at 10.30 am. Family flowers only please.

Donations if desired for Cancer Research UK may be given on the day or sent c/o Thomas Davis Funeral Directors, Southville Lodge, Southville, Bristol, BS3 1DJ.

Donations and tributes may be given via Pamela's memorial page at bristol.ourmemorialpages.co.uk

Peter will also be known from serving with the RCS.

Killed in a police motorcycle crash responding to an emergency call.

Raymond (Ray) Peters, 95 years, who died on the 1 August 2021. Ray was a Branch Member who retired from the police service in 1978. He lived in Keynsham and was widowed from wife Georgina in 2002.

Funeral is at Haycombe Crematorium, Wednesday 18 August 2021 at 1.45 pm. No details as regards attendance/numbers.

John Halsey, 78yrs. John was a former sergeant with Hertfordshire Constabulary and died after a short illness on Sunday 1 August. He served for thirty one and a half years, 2 years of which was with the Saudi Police.

He was a member of the Avon and Somerset Bowls team (South) for many years and captain of the team up until his death. John leaves a widow, Carol who is a retired member of A and S Police Staff.

John's Thanksgiving Service is Monday 23 August at 2 pm at St. Michael's Church, Church Street, Shepton Beauchamp. Postcode is TA190LW. Afterwards at the village hall which is over the road from the church. The Church Diocese recommend masks are worn.

Died of injuries received in a road accident while cycling to duty. 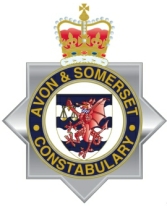 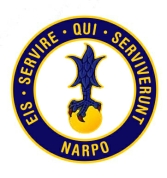